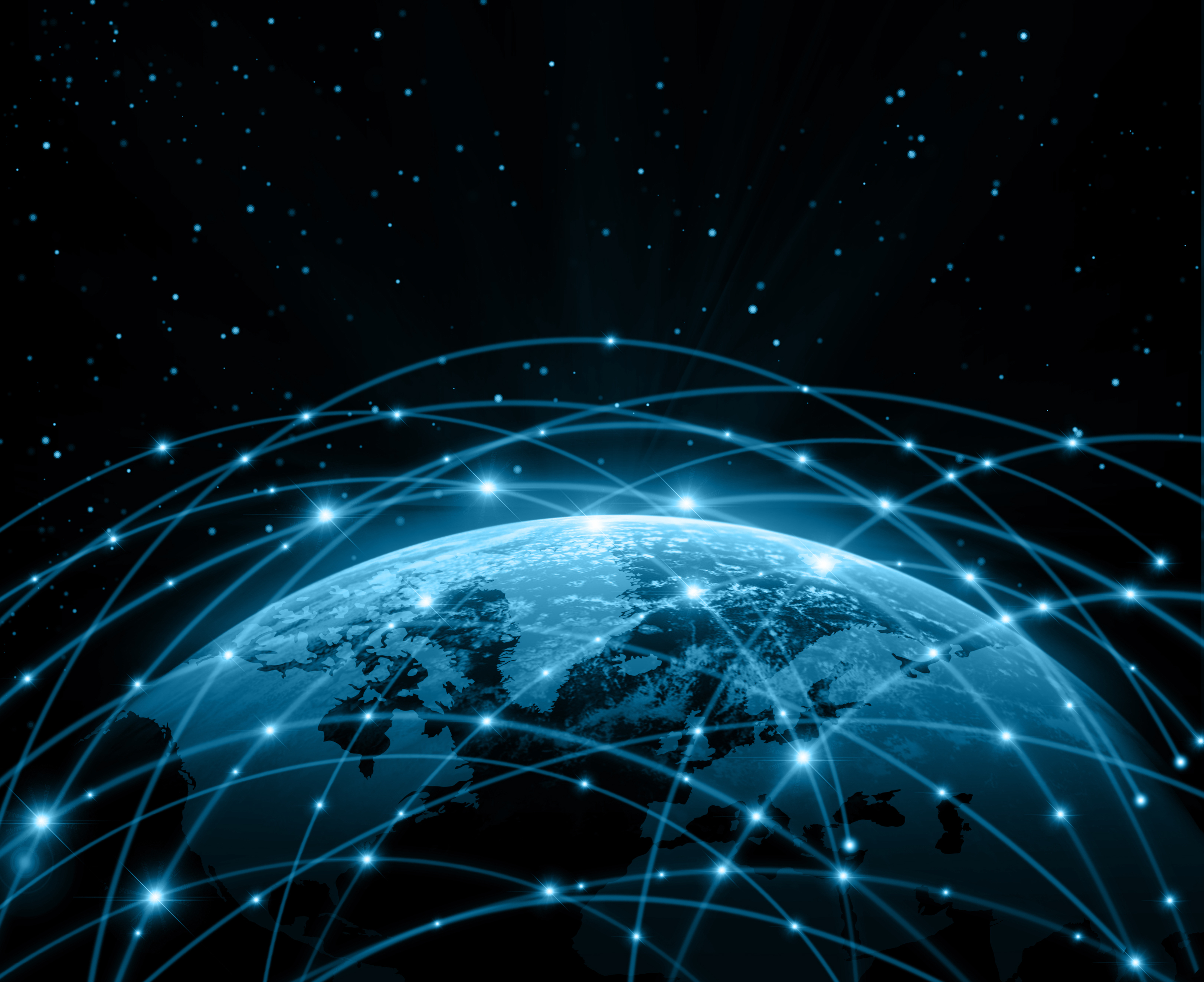 With a population that’s 1,3-billion strong, Africa could – and should – leverage its demography to bolster development. Around 60% of Africans are under the age of 25, fertility rates are dropping, and the continent has a growing working-age population. It’s a window of opportunity for economic growth, which could be leapfrogged with artificial intelligence (AI).

And while the tech could help to get Africa out of poverty and transform dysfunctional institutions, it could also entrench injustice and increase inequality – depending on how it is managed. So says Dr Jacques Ludik, a smart technology entrepreneur, AI expert and investor. Ludik’s the founder of the Machine Intelligence Institute of Africa, a non-profit accelerator for machine intelligence and data science research, and the CEO of Cortex Logic, an AI software and solutions company. He says his personal transformative purpose in business and for society is to help shape a better future in the smart technology era.

“Data is the new oil: The more you gather, the better one can improve your machine learning-based solutions, and the more opportunity to monetise your data. There are opportunities to partner with other companies so together you can come up with better productised solutions that can harnesses data from the various companies. “At Cortex Logic, we have a tremendous opportunity to unlock value for both corporates and disruptive platform businesses. We help companies do AI-driven digital or smart technology transformation. We help businesses thrive, not only survive.”

He believes that companies need to utilise available data and monetise it in a scalable way. “Cortex Logic can plug into these platform businesses or into corporates and deploy our tech. We want to be the AI company in Africa and expand internationally. I’ve done that before, with CSense Systems (first AI company in Africa sold to a multinational corporation). We built an AI tech company in SA in the late nineties, which was sold to General Electric (GE) in 2011.”

On Tuesday, Ludik was nominated as a finalist in the Institute of Information Technologist Professionals for Technology Excellence – awarded to a person or team who has made exceptional or innovative use of information technology, or designed an innovative new technology, for an organisation. He’s up against Project Khokha, a SA Reserve Bank collaboration with the major seven banks; the Meerkat Wide Area Surveillance System in support of counter-poaching operations; FNB’s “Switch with a selfie”; and EmptyTrips, an AI-enabled transport marketplace.

Armed with a PhD in Computer Science (AI) and more than 25 years’ experience in AI and data science, Ludik is a veteran at developing AI solutions for a range of industries. He was the vice president of data science and chief data officer at JUMO, a fintech company that specialises in social impact products and landed a $52-million investment from banking giant Goldman Sachs to fuel its international expansion. One of his other companies, CSense Systems, which provides AI software, services and solutions in finance, mining, chemical and manufacturing sectors, was started CSense with Mark Shuttleworth via HBD later as one of the investors. A decade later, it was sold to GE.

He readily admits that he entered the right field, at the right time. “I was from my first year at varsity exposed to AI and continued this direction throughout my post graduate studies. After my PhD in AI, I stayed in touch with the tech and the applications so I looked at collaborations with chemical and electronic engineering, the business school and psychiatry departments. I worked in academia until the late nineties, and went into businesses in 1998 to become a smart technology entrepreneur.”

Ludik says AI can leapfrog development – especially on the educational front. “The internet plays an incredibly important role in this. Telecommunications is very expensive in South Africa, it blocks leapfrogging. A potential solution, he believes, is for governments to subsidise online educational service providers that filter content. This could make education free, by utilising the internet in the right way.” In Mexico, access to the internet is a constitutional right, but he says this requires visionary leadership to execute practically. “With AI, the barrier of entry is a lot lower. We’re entering a dangerous time on the planet – we need to collaborate to solve problems of climate change, technology disruption, and so forth.”

Ludik says in a fluid, changing environment, we need 21st century skills. “You can embrace technology, adapt and utilise tech to be more productive, place more focus on compassionate human-centric service and be more effective. But most of the time, you still need the warm human embrace, visionary leadership and people who can properly execute it. Technology makes it possible. People make it happen.”

Having spent time in Silicon Valley while he was with GE, Ludik realised we are on such an exponential curve that if Africa doesn’t get into it now, it will be left behind. He notes the World Economic Forum views digital “superpowers” as those that will influence the course of the future. These superpowers can wield as much as any nation state: AI, mobile technology, the cloud, and the internet of things (IoT).

It’s all around us – in translation software, smart homes, drones and biochips. And while Murphy’s Law might be the more infamous, Moore’s Law says the power of chips, bandwidth and computers doubles every 18 months. And by 2020, four billion people will be connected. The smart technology era is well upon us, Ludik says. The digital revolution, which is characterised by the fusion of new technologies that are blurring the lines between the physical, biological and digital worlds, will have an impact on all disciplines, economies and industries – challenging what it means to be human.

As Featured in: Business Online