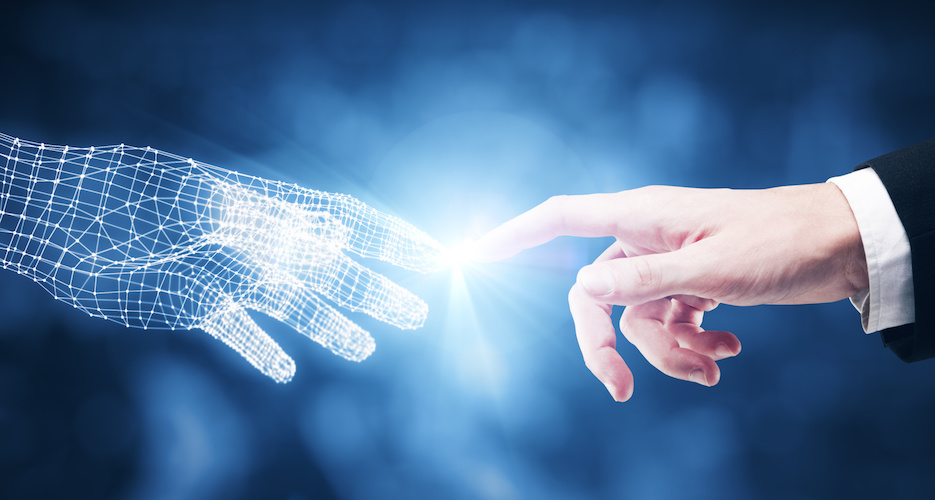 Artificial Intelligence (AI) forms part of our daily lives – from the app on your phone showing you the fastest route home, to the adverts popping up on your timeline. But, AI holds the potential for so much more: It can bring about real change to the world. Technological development has been shown to widen the inequality gap. While some parts of the world are more advanced in areas such as education, agriculture and skills and job creations through continuous development, the remainder is left trapped in poverty with little way to access this technology. But AI holds the key to creating an equal society by defeating the poverty facing Africa, believes Dr Jacques Ludik, smart technology entrepreneur, founder of the Cortex Group and founder of the Machine Intelligence Institute of Africa.

According to the World Bank, approximately 760 million people continue to live in extreme poverty, and the majority are found in Sub-Saharan Africa and South Asia. But to address poverty, we first need to identify the poorest areas in any community. In sprawling townships and rural areas, this can become challenging work for census staff on the ground. AI allows us to collect this data using satellite imagery. Satellite imagery can indicate areas of wealth based on the amount of lights at night, as poorer communities have less access to electricity. But a Stanford University project is comparing this data to daytime images, using AI to develop an algorithm to predict poverty – with 81 to 99 percent more accuracy. This kind of modelling can also be used to identify which areas are most in need of aid, and satellite imagery can help ensure aid gets there.

In South Africa, the computer literacy rate is around 30%, based on research carried out at the University of KwaZulu-Natal. More than half of those who are computer literate only have basic computer skills. With advances in technology, those without computer skills and digital literacy find themselves unable to apply for a job, let alone qualify for the position. But the very same technology could change literacy rates in rural communities. AI can give people access to education, and teach languages and skills to classrooms from across the world. In areas were students don’t have access to schools or teachers, chatbots can be used to provide individual attention to pupils and offer guidance through a syllabus. AI could also personalise learning, by providing options for audial, visual or practical learning. “What we need to do is to educate all communities, bridging the increasing gap of our experiences of the world, and improve and increase access to jobs that aren’t bound by geography,” says Ludik.

SOWING SEEDS FOR THE FUTURE

Agricultural development is one of the most powerful tools to reduce poverty. According to the World Bank, roughly 65% of adults make a living through agriculture, and growth in this sector is two to four times more effective in increasing incomes than other sectors. But through AI, we can create stability in the agricultural sector, as well as offer support for subsistence farmers. AI can be used to assess crop and soil health, and to improve crop yield. Various projects are being researched, such as one by Stanford University which map crops with machine learning and remote sensing, to predict the yield.  A Carnegie Mellon University project looks at crop variations, helping farmers track which strains are best suited to increase yield through robots placed in the fields to gather information. The robots are also able to identify early signs of disease.

AI technology allows farmers – armed with robots, sensors and drones – to keep a close watch on growing conditions and intervene before any crop damage can occur. “Instead of watching technology and AI deepen the gaps in Africa; instead of falling further behind the global economy, let’s use data, algorithms and our wealth of apps, screens, augmented realities, drones and sensors (to name a few) to fill them,” says Ludik.

As Featured in: BizTech